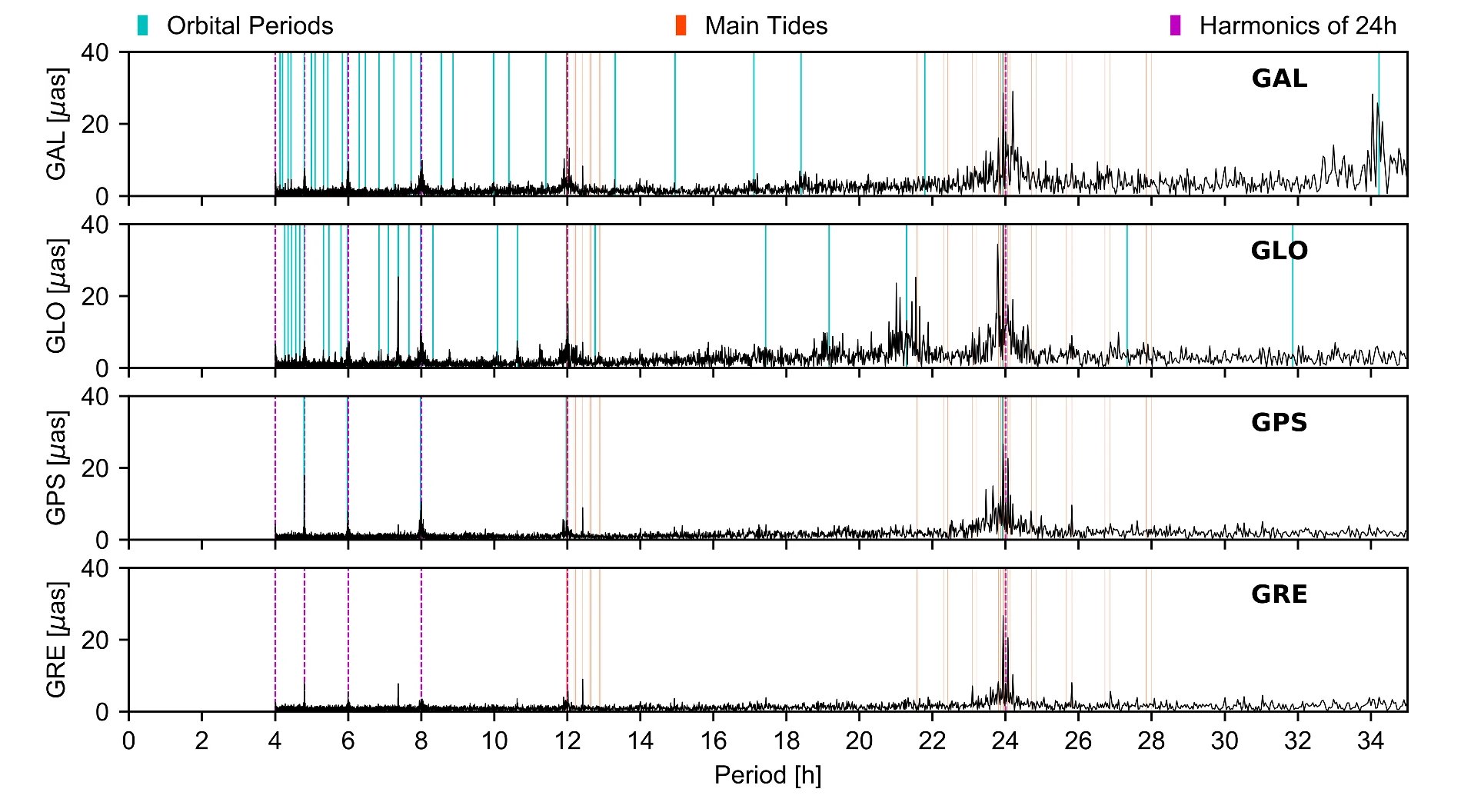 Scientists from the Institute of Geodesy and Geoinformatics, UPWr and the Astronomical Institute of the University of Bern in Switzerland have proven that GNSS observations from GPS, GLONASS and Galileo satellites are able to provide high-quality information on high-frequency changes in the Earth rotation with periods from several to several hours. Therefore, for the first time it was possible to determine the model of the sub-daily Earth polar motion using as many as 80 satellites: GPS, GLONASS and Galileo. All previous determinations of the empirical GNSS models were based on the GPS system, which caused problems due to exactly 2 revolutions of GPS satellites per day, translating into the risk of recognizing orbital errors of GPS satellites as pole movements.

A new method of integrating GNSS data from satellites with different revolution periods allows the development of independent empirical models describing changes in the Earth rotation caused by ocean tides. The very first model of sub-diurnal changes in the movement of the Earth pole which is free from most of the disadvantages of solutions based solely on the GPS system is now described by Zajdel et al. (2021). The model is based on 3 years of continuous observations from 100 ground GNSS stations located on all continents and recording data from 80 GNSS satellites.

The Institute of Geodesy and Geoinformatics at UPWr will host two online Roadshows to promote the EU funded GATHERS project. The project is focused on Earth’s surface deformation monitoring and is realized in cooperation with teams from the leading European universities of TU Delft, TU Wien, and La Sapienza-Rome. 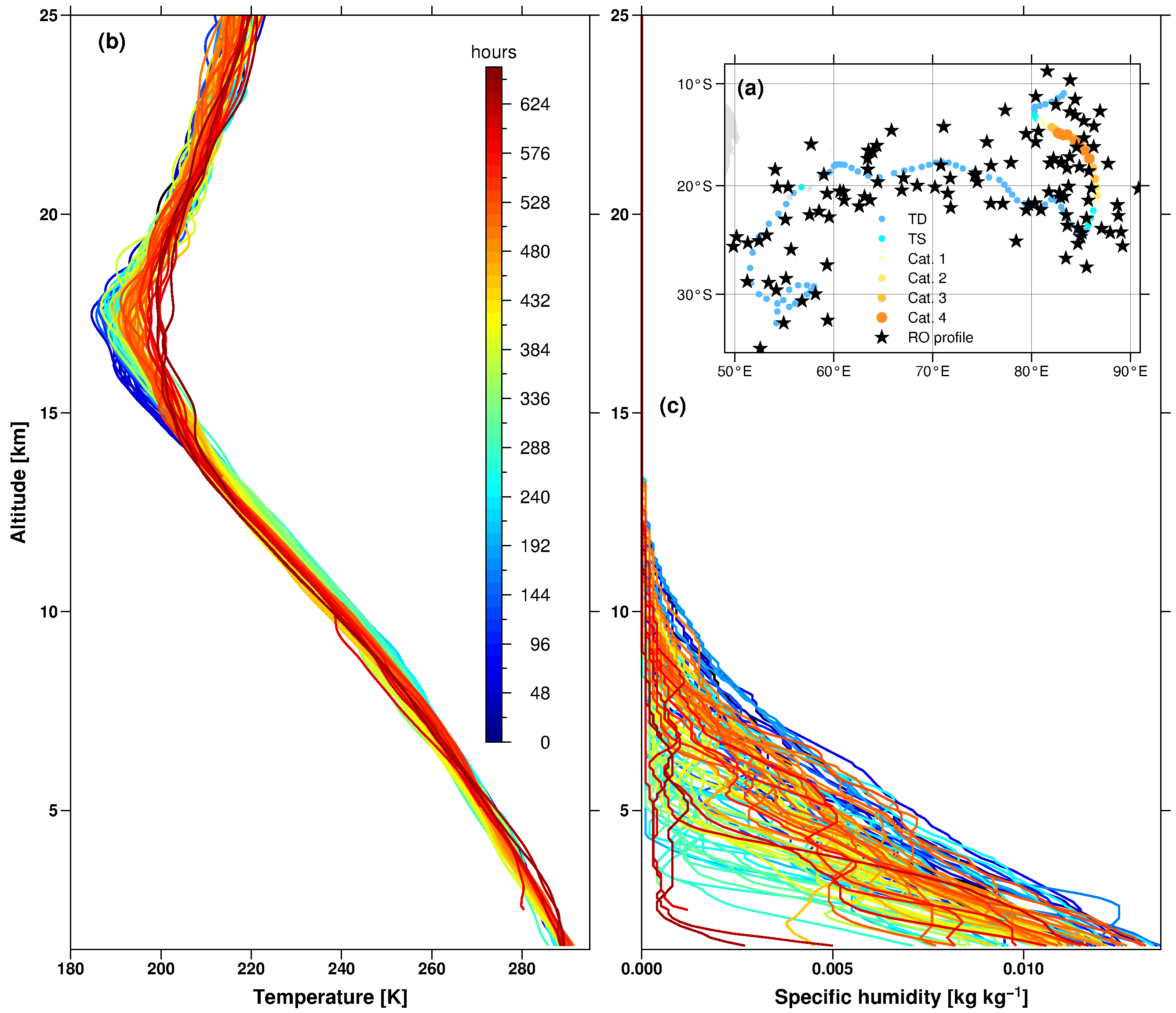 Every year tropical cyclones cause catastrophic damage influencing both human health and socioeconomic situation. Hence, any technique , which can improve prediction, observation, and modelling tropical cyclones is extremely valuable. One of this techniques is radio-occultation, which was exploited by a team of researchers from the Institute of Geodesy and Geoinformatics at WUELS, the University of Graz, and the University of Padova in their newest work.

GNSS observations in mining tremors analysis
13-09-2020
Among earthquakes, natural and anthropogenic ones can be distinguished. The Republic of Poland is located in an intraplate area where natural earthquakes are very rare. On the other hand, areas with a high density of active underground mining are threatened with induced seismicity. Seismic tremors occur regularly in the underground mining areas, and there are several hundred events annually with magnitudes greater than 2, with maximum magnitudes reaching 4. As mining tremors are shallow and very frequent, they cause damage to infrastructure.